Definition: a spit that connects the mainland with an island

Although tombolos are by no means rare in archipelagos, they are numerically few relative to other classic forms of marine deposition. In the Northern Isles, tombolos are known locally as ayres (Old Norse Eyrr – gravel beach). The majority are formed of materials coarser than sand, including gravel, cobbles or, occasionally, boulders.

In Orkney, most beach sand is rich in shell and even when sea salts are removed by rain the sand retains a high pH. Active dune systems are present at Dingieshowe, Aikerness, Scapa, Stronsay and Sanday among others. Dune sands have begun to accumulate on the Churchill Barriers. Along the western seaboard, the Birsay Links, Skaill Bay and Warebeth Beach, the dune ridge systems are less obvious. These subdued dunes and links may relate to sand movement and dune formation from a beach front that lay much further west than today. The links at Skaill show dune sands that overlie fresh water loch peat deposits dated at 6580 ± 80 yrs. A site at Tofts Ness, Sanday was settled from the Neolithic period but was then abandoned in the late Neolithic/early Bronze Age for approximately 1000 years before being resettled in the late Bronze Age and then permanently abandoned in the Iron Age. Sand layers lying above the late Neolithic soils have been dated by OSL to about 4000 BP. The increase in dune-building activity in Orkney may correlate with the Hekla 4 and 3 eruptions in Iceland (Sommerville, et al., 2001). 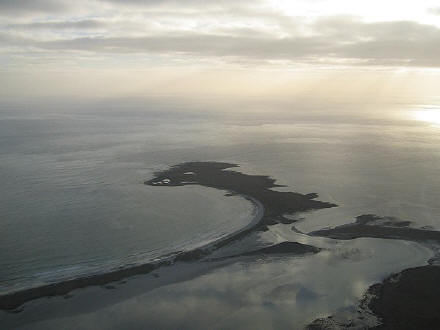 At Tres Ness, the tombolo joins a low shore platform to the island. The tombolo forms a beach 1.5 km long, backed by dunes. Other good examples of tombolos occur at Copinsay and Corn Holm. 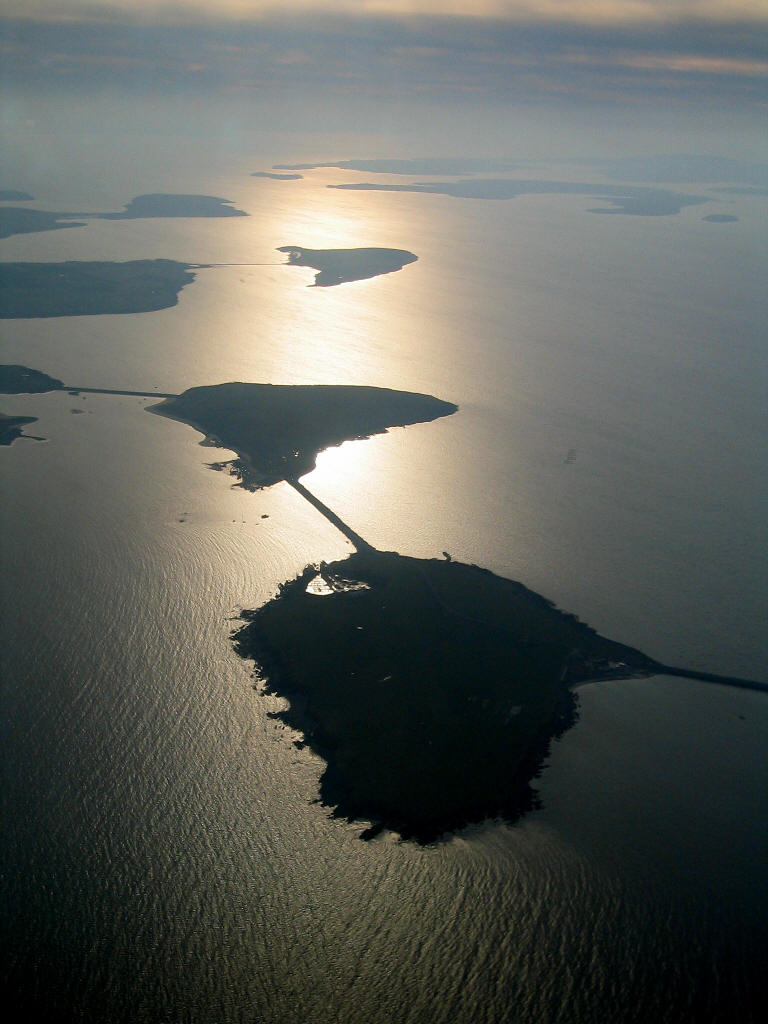