The landscape of Orkney before the Ice Age can be reconstructed from the fragments of ancient landforms that have escaped erosion by the great ice sheets. Although no sediments of Tertiary age exist on land, the adjacent submarine shelves on the northern North Sea and the Atlantic carry thick covers of sediments that provide important evidence of events on the intervening land area. Orkney also provides fine examples of structural landforms developed by weathering and erosion of tilted, folded and faulted Devonian sandstones. The oldest land surfaces are those which bare presently emerging through erosion of Devonian cover rocks. 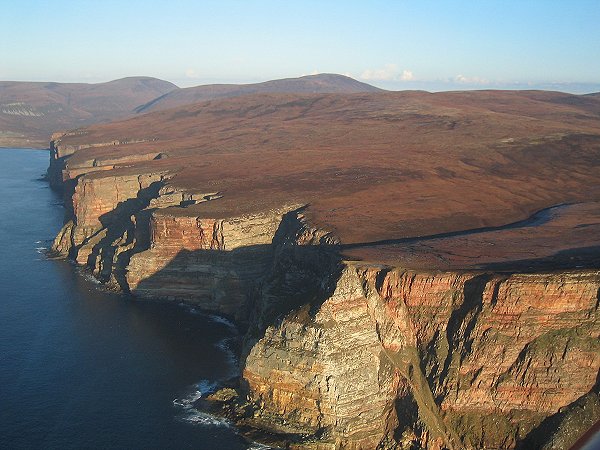